Offshore surveyor EGS will conduct a marine route survey for a proposed new submarine communications cable between Ireland and Iceland.

In 2019, the Telecommunication Fund of Iceland and Farice ehf, the operator of two submarine cables to Iceland, signed a DTS work agreement.

The deal involved selecting new cable landing sites to Europe as well as project management for a seabed survey. Farice ehf operates the submarine cables FARICE-1 to UK and also DANICE to Denmark. A third submarine cable Greenland-Connect connects Iceland to Canada and US.

The future cable would be the fourth cable now connecting Iceland to Ireland. The route would be west of and also non-crossing with regards to existing cables DANICE and FARICE-1.

The survey is due to take place from Thursday 10 September and should wrap up by early November 2020. 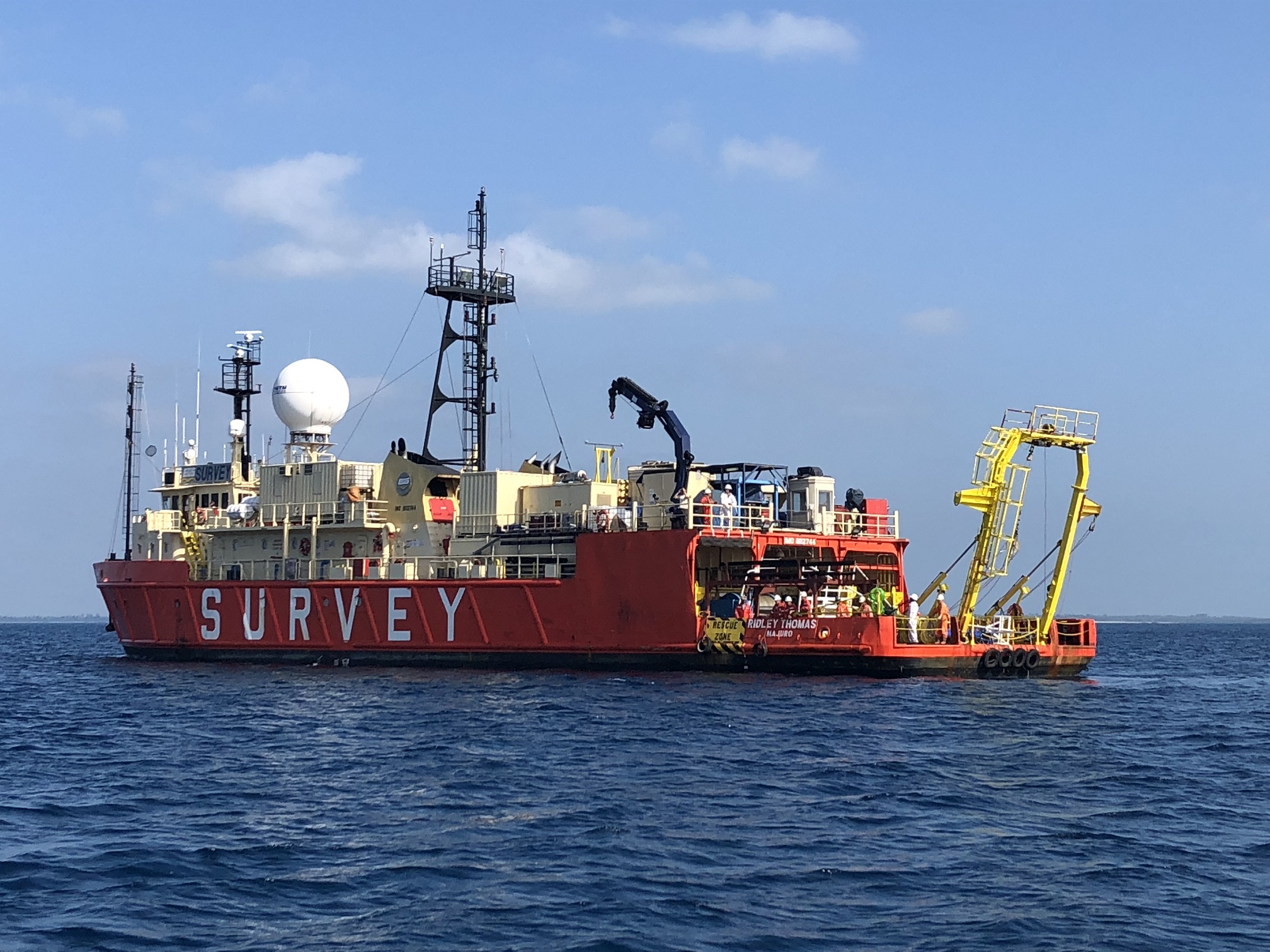 Details of the operation

A 24/7 cable route survey operations will take place, including the stern deployment of a sonar towfish tethered with steel cable at varying water depths to collect geophysical/bathymetric mapping data. The maximum water depth of tow operations will be 1500 metres.

The sonar sensor will be towed approximately 20-40 metres from the seafloor. Operations in water depths greater than 1500 metres will utilise hull mounted equipment only.

Total length of the survey route within Ireland TS and through to the boundary of Ireland EEZ is approximately 540 kilometres. For the purpose of the survey EGS will utilise its RV Ridley Thomas research vessel. 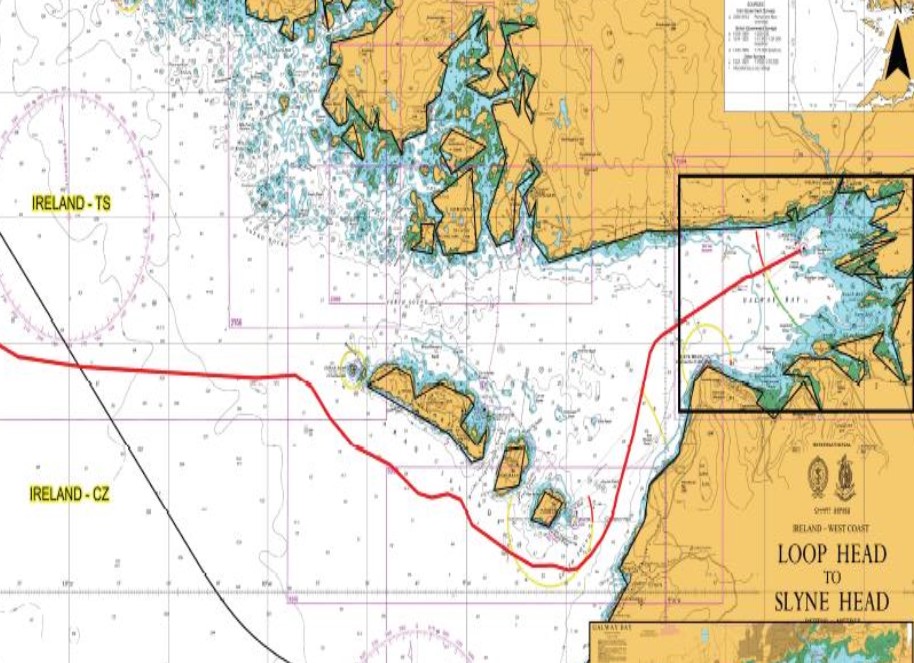 The vessel will survey within the Irish TS, Irish CZ and Irish EEZ along the survey centreline of the route.